The Bissorte Lake of 40 million m3 is literally suspended at 2000 m high above the Maurienne Valley. This hydraulic dam is situated at the end of the Bissorte plain.

This huge project was born in the target to have the equivalent amount of electricity through each season. It was built between 1930 and 1935.

This construction involves two hydraulic factories which produce electricity, Bissorte and Super Bissorte. The Super Bissorte starts to work at 1986. Today, it’s able with Bissorte factory to send 80 MWatts in few minutes to respond to the consumption peak.

During the construction of the hydraulic dam, people of the valley were worried about the breakdown of the dam. That’s why the architect has built his house just at the bottom of the dam.

Then during the Seconde World War Germans wanted to flood the Maurienne Valley by the explosion of the dam, but luckily three courageous war resistants’ succeeded to destroy this diabolic plan. If you want to know more about this story, you can visit the Museobar at Modane.

The Sarrasins mine is situated at 2800m and 2900m high the east site of the Charmaix Valley. It was exploited from the middle of 17th century to 19th century. The extracts were most of the time composed of lead-copper and silver. But the extraction of the copper was abandoned in the profit of silver.

During its exploitation, 21 peoples work there all year long. A trench was done between the mine entrance and the house. The miners lived there, in shadow, permanently. When you are wondering around, you can still see paths left by the mules. Those paths, was used to transport undermine to Lavoir where, they were washed and then, to Fourneaux where, they were melted down. 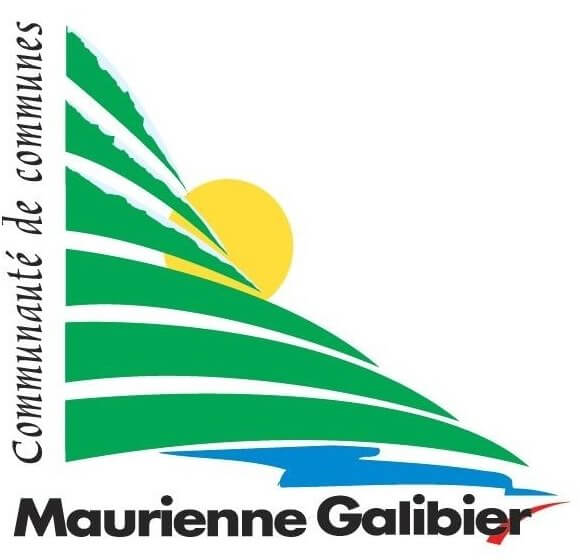 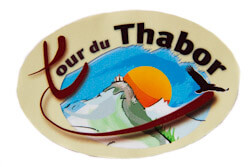 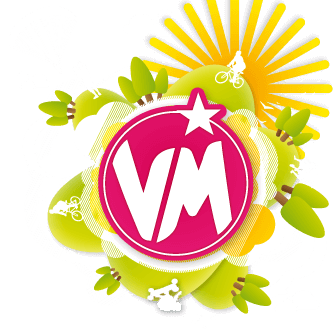